Machine vision is all applications involving image and video processing. In particular, modern models are capable of solving the following machine vision tasks:

Highlighting entities of certain classes in an image. For example, the YOLO model marks the found objects with frames and displays the labels of their classes.
Recognition of people by their faces (used to detect criminals, identify for safe access to protected objects, introduce age restrictions, etc.) 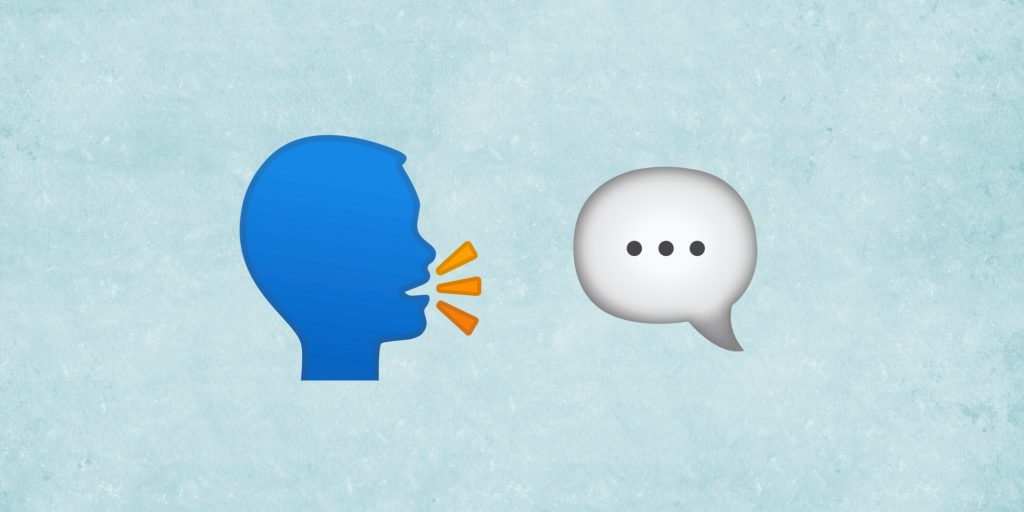 Medical diagnostics. Modern models are able to recognize many types of diseases from photographs of patients, especially if x-rays and MRI images are added to them.
Automatic car driving. This task consists of many subtasks: identifying other cars, pedestrians and other objects on the road, determining the speed and direction of movement of other objects, making the right decisions in various situations, and so on.
Aerial reconnaissance. Modern drones can do much more than obey human commands transmitted over the radio. They can not only recognize military equipment and the direction of its movement, but also its markings.
Automatic generation of images – including human faces and bodies.

Natural Language Processing is a revolution in the interface between humans and computers. It includes the following tasks:

Speech recognition. Modern models are able to recognize human speech with almost the same accuracy as other people.
Machine translation from one language to another. One of the oldest and most famous AI challenges has been taken to the next level thanks to machine learning.
Sentiment analysis of the text. Determination of the emotional attitude of the author of the text to the described objects or entities.
Search for answers to questions. Modern search engines almost always find documents that answer people’s questions, if they exist.
Selection of given entities from the text (for example, searching for text related to the purity of the atmosphere).
Automatic text generation. Modern models are able to generate texts of different styles and directions, which can not always be distinguished from texts written by a person.
Synthesis of speech. Computers no longer talk “like robots” – the speech synthesized by them is almost impossible to distinguish from human speech.

I want to improve my math skills, but I don’t know where to start. What to do?

If the basic concepts of a programming language can be mastered quickly enough on your own, then mathematics can be difficult. To help you master the mathematical tools, the Programmer’s Library, together with the teachers of the CMC MSU, has developed a course in mathematics for Data Science, in which you:

The course is suitable for both beginners and existing programmers and analysts who want to improve their level or move into a new area.